The combination of hard-wearing functionality and rich aesthetics mean that the paving and kerbing solutions supplied by Brett Landscaping for the 2012 Games will continue to benefit residents and complement the surrounding environment for many years
to come. “Brett Landscaping has worked on many varied and exciting projects, but there are few we are a prouder of as being a supplier of paving and kerbing (Olympic venues) to the London 2012 Games,” confirms Andrew Gill, Marketing Manager at Brett Landscaping. “The benefits are two-fold: firstly, in terms of assisting vehicular and pedestrian traffic both to as well as within venues during the Games and secondly, by supporting the long-term regeneration of these areas with solutions that will remain highly useful and attractive for many years to come” he adds. “We are delighted we will always have an association with these historic Games, which brought so much joy and inspiration to so many people across the World in 2012″. 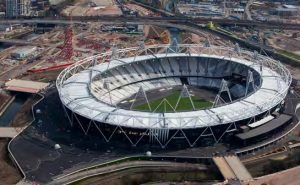 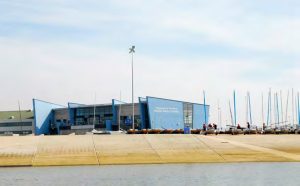