British Standard paving is a hydraulically pressed concrete with a durable, fine-pimpled surface. Available in a 600×600 and 450x450mm format, this utility flag is made to a 50mm thickness allowing it to be used in most urban environments such as footways and heavy foot trafficked areas such as shopping precincts and town centres. 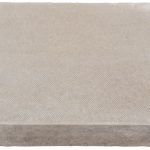 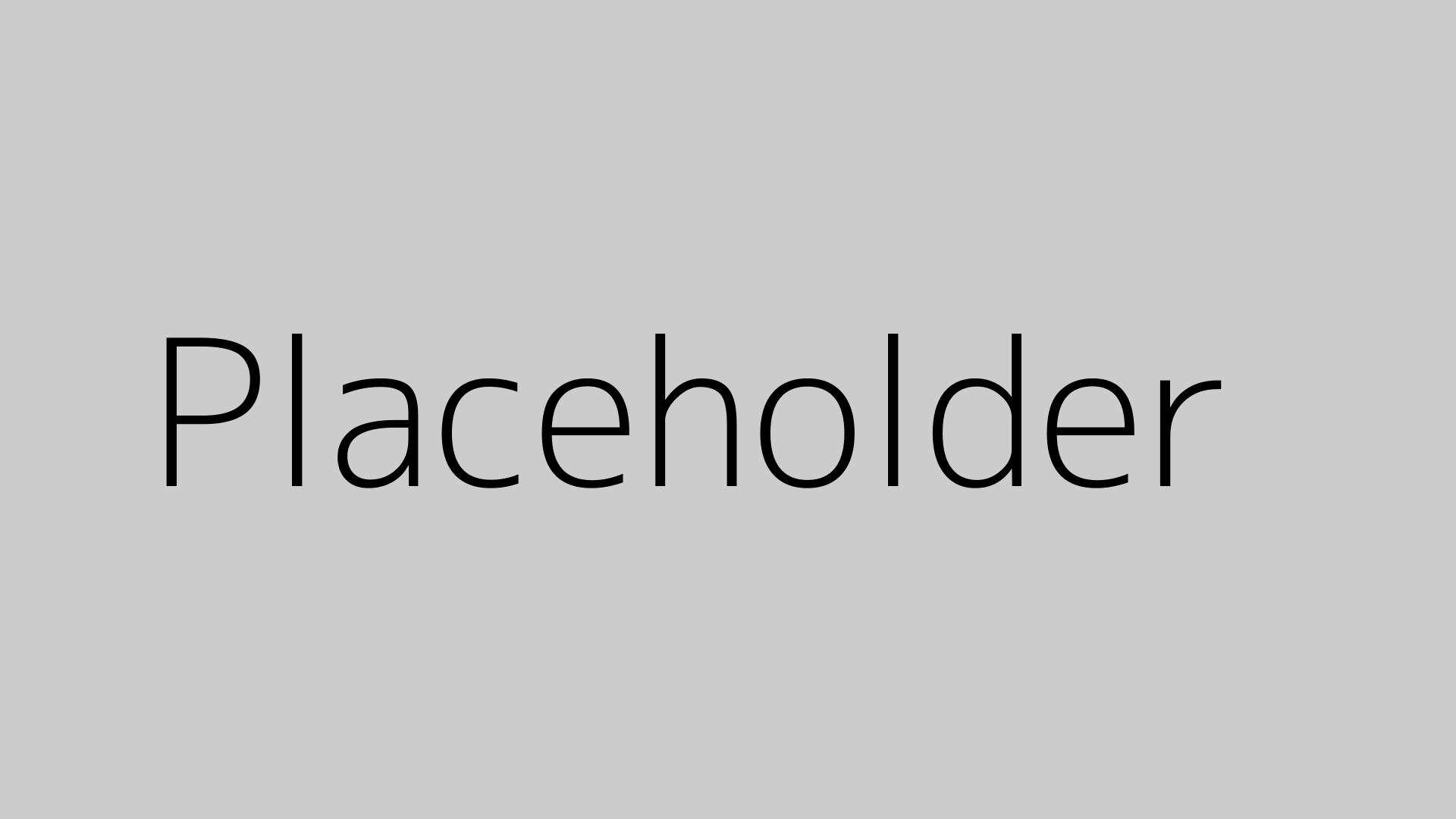